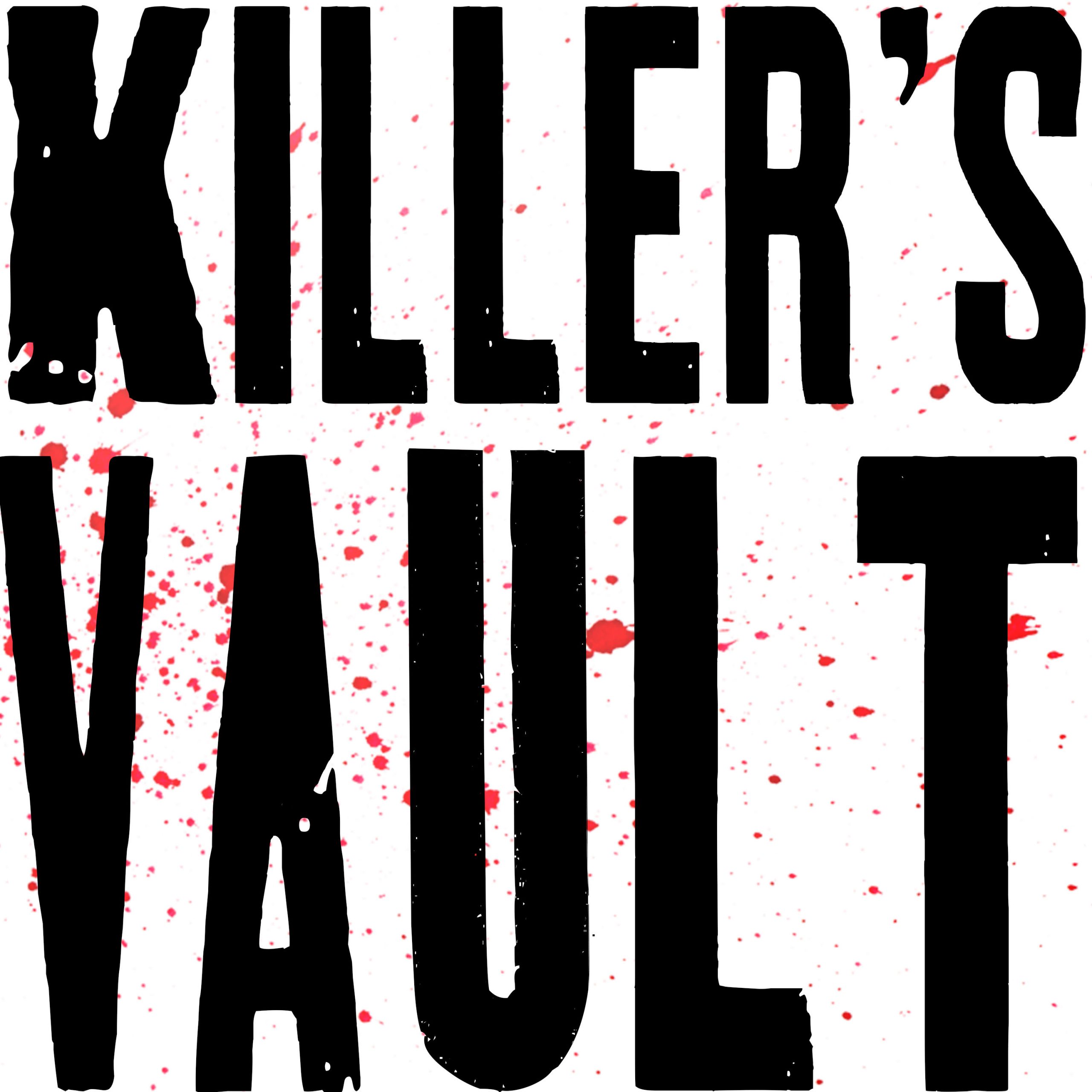 HOSTED BY ELISABETH ROHM AND NARRATED BY ERIC ROBERTS, PODCAST FEATURING JOHN WAYNE GACY AND GERARD SCHAEFER AND MORE IS UNMATCHED IN THE TRUE CRIME GENRE

NEW YORK – May 12, 2021 – Are you prepared to enter the ‘Killer’s Vault?’ Crossover Media Group in collaboration with Killer Bunny Entertainment is pleased to announce a new podcast launching June 14, 2021, that will introduce more than 10,000 never-before-seen intimate personal letters, hundreds of hours of private and extremely vivid phone recordings, profound artwork and journal excerpts, and unpublished books from America’s most notorious serial killers, including John Wayne Gacy, Charles Manson, David Berkowitz, Richard Ramirez and more. Listen to the Season One Trailer here.

Narrated by Academy Award nominee Eric Roberts and hosted by celebrated actress Elisabeth Rohm of Law and Order, the podcast will go inside the mind of each killer, revealing disturbing childhood memories, the thrill of taking lives, and their express desire to kill again.

Season One includes six episodes that offers the listener an inside look into the frightening psyches of Gerard Schaefer, John Wayne Gacy, Richard Ramirez, David Alan Gore and ‘Toolbox Killers’ Lawrence Bittaker and Roy Norris. Each episode will unveil the killer’s deepest darkest secrets, desires, fears, compulsions, and at times, their insanity.

Roberts, who has earned multiple Golden Globe nominations and an Oscar nomination for his role in Runaway Train, will use his signature voice to read – in character – the chilling letters written by the killers themselves. He holds an executive producer role for the project, and says this podcast has a very important role to play, particularly in stopping the cycle of child abuse, which is often the precursor and breeding ground for violence.

“Somewhere, somewhere in the world, there is a serial killer in the making – some child being abused by a psychotic parent who might eventually flip roles and become the initiator, rather than the victim, of violence,” Roberts said. “I’ve played a surprising number of perpetrators of pain and crime who see themselves as victims well into their string of unthinkable acts. By sharing the stories of these monsters, we might be able to understand this phenomenon boldly and fully and, someday, break the chain.”

Rohm, who lost a family member to violence at a young age, said she is looking forward to hosting the podcast in which she will speak with experts in the fields of psychiatry, forensic psychology, criminal psychology, criminal pathology, sociology, and criminology. Additionally, she will invite original case investigators, surviving victims, as well as friends, family, and associates of both the victims and killers to share their stories.

Rohm added, “I’m certain that we’ll understand the criminal mind like never before!” She is a producer of the podcast.

The murderers featured in this podcast all share a commonality of writing and calling Richie and Barbara Denton, who corresponded with the killers for two decades.

“Once the Dentons gained the killer’s confidence and trust, every one of them opened up to them,” said Rob Cea, Former NYPD Officer and Detective and Co-Founder of Killer Bunny Entertainment, which received exclusive access to the Denton’s correspondence and audio over two decades. “At times many of these killer’s insanity becomes apparent, other times they reveal incredible moments of clarity, and it’s within those letters and phone recordings that give this one-of-a-kind collection so much depth and importance.”

The contents of the collection have been carefully catalogued and archived with meticulous detail by owners and curators Dr. David Adamovich and Lynn Wheat, all in the hope that one day it might be used to help understand the minds of serial killers but to also aid in their capture. Crossover Media Group, led by CEO Scott Calka, and Killer Bunny Entertainment will have executive producer credits for the podcast, with remote studio recording provided by 32 Mile Productions.

“Killer’s Vault” is available now for preview and download wherever you get your podcast including Apple Podcasts, Spotify, Good Podcasts, TuneIn, PlayerFM, and more.

About Killer Bunny Entertainment:
Killer Bunny Entertainment is a New York based television production company creating innovative programming in the broadcast, cable, commercial and broadband worlds; producing narrative and reality content for television, film and broadband. They are an all-in-one, go-to facility for first time and experienced producers seeking a solid production facility, coupled with a passionate and experienced team to enhance their ideas with stylized treatments, bibles and powerful state of the art demos that reflect their vision.