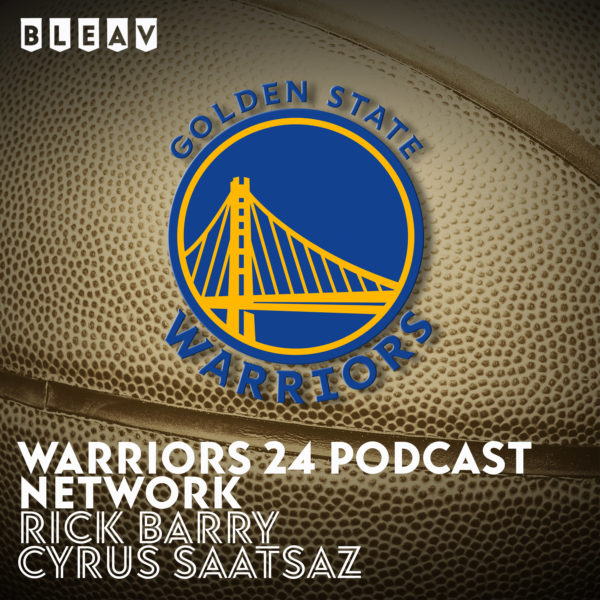 The Warriors 24 Podcast Network is the #1 sports podcast network for Dub Nation and the NBA! We feature two shows: The Rick Barry Show, and Warriors 24/7.The Rick Barry Show stars NBA Hall of Famer, and Golden State Warriors legend, Rick Barry. With his sidekick, Cyrus Saatsaz, Rick brings his fiery personality to the mic as he talks about his former team, the NBA and so much more.Warriors 24/7, hosted by award winning journalist Cyrus Saatsaz (with Hall of Famer Rick Barry sometimes joining in), brings you the latest news, updates and commentary on the Golden State Warriors.