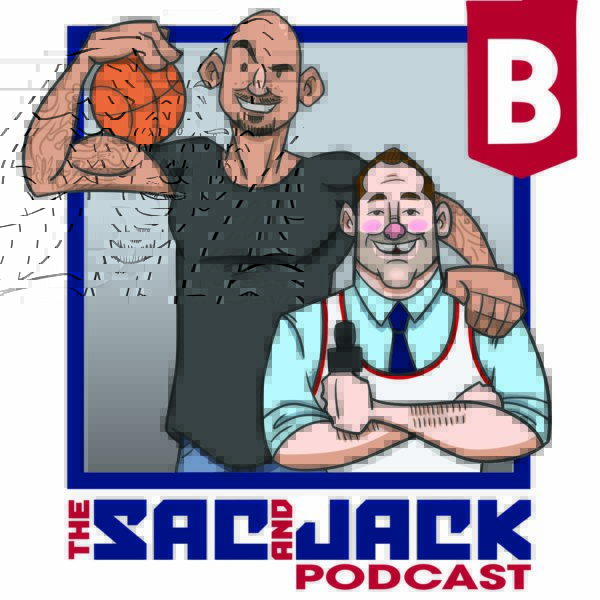 Former Zags basketball star Robert Sacre once dominated on the hardwood for Gonzaga. In his career, he earned First Team All-WCC honors at center twice and eventually was drafted by the Lost Angeles Lakers. Sacre is joined by Gonzaga alum Jack Ferris to bring you in-depth analysis on one of the premier teams in college basketball.