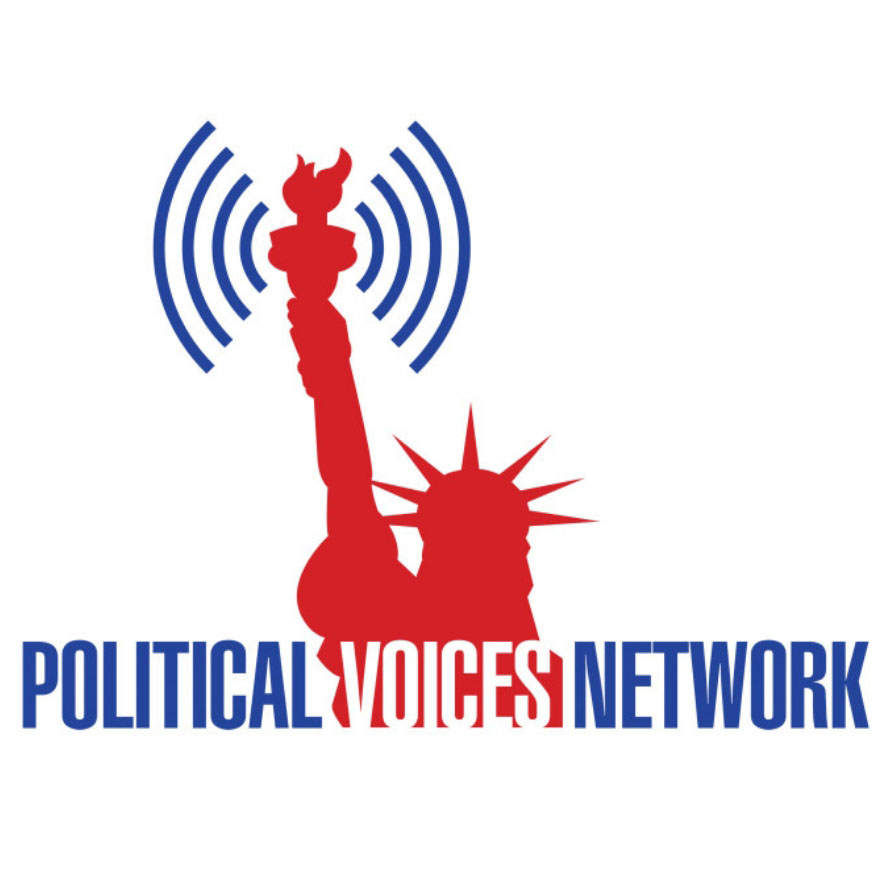 The Political Voices Network team brings together many of the most experienced, well-known, award-winning leaders in Broadcast & Cable television, new media, technology, and business operations.

Several members of the team were part of Current TV, the cable network owned by Al Gore and a group of investors.

Our goal is to create a true BRAND for political conversation for the millions of Americans on the “Left” who feel their voices are lost in the noise of today’s divisive politics.

We aim to be the destination for the disaffected voters to get involved and “do something.”

ON THE AIR NOW