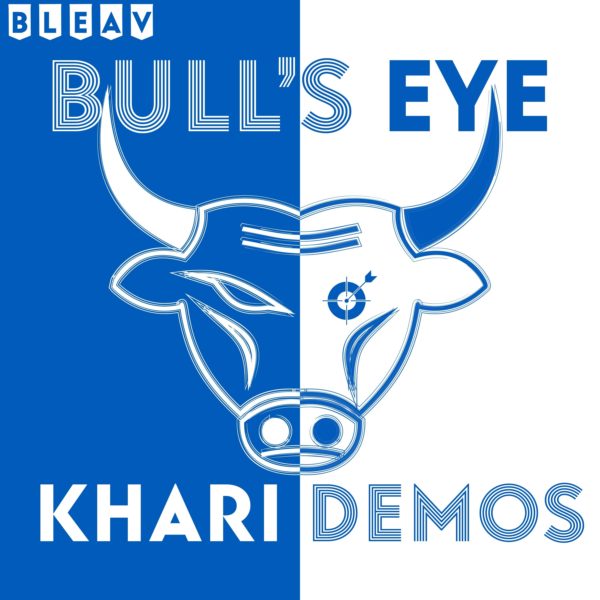 Since 1999, UB football has been making its way into the FBS ranks. And in those two decades since, the Bulls have become one of the top programs in the Mid-American Conference. Now, who would be qualified enough to discuss how far the Bulls have come and where they’re headed? How about a former UB football player and Western New York native that just so happens to be covering the program in his post-playing days? With host Khari Demos building from his experience as a former Bulls walk-on, he dives into one of the emerging football programs in the Group of 5 conferences with current and former players, coaches, and those who have been connected to UB football.