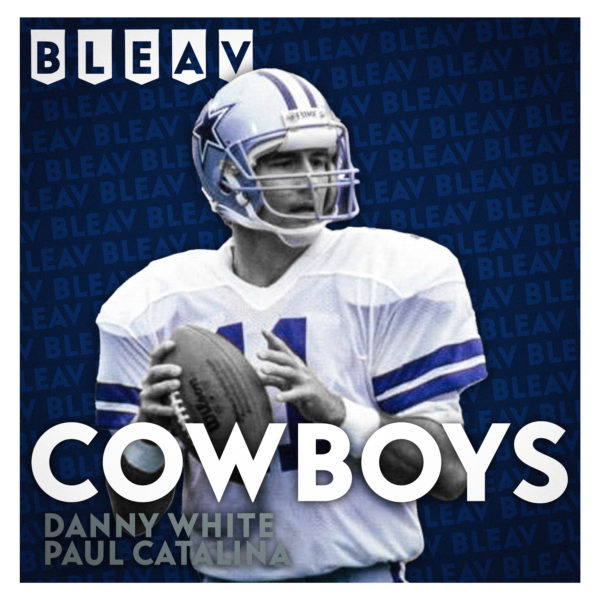 Bleav in the Dallas Cowboys

Former Dallas Cowboys QB/P Danny White played for America’s team during the Tom Landry era from 1976-1988. He was on the Super Bowl XII championship team and lead the Cowboys to 3 straight NFC Championships (1980-82). He was 5-5 as a starter in 10 playoff games over 5 seasons. Joining White is stand-up comic and sports media personality Paul Catalina to bring you analysis and news surrounding Dak Prescott, Ezekiel Elliott, Demarcus Lawrence, and the entire Cowboys squad. Tune in to hear everything you need about one of the NFL’s most storied franchises.