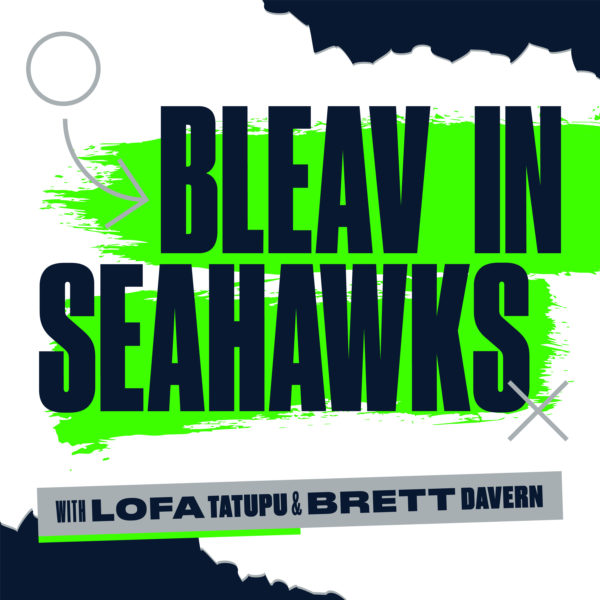 Lofa Tatupu spent six seasons in Seattle with the Seahawks, earning Pro Bowl and All-Pro honors. The former USC linebacker dominated in the NFC West, racking up over 100 tackles in his first three seasons in the league. Tatupu now returns to cover his former team alongside host and actor Brett Davern, who is known for his appearances on Shameless, MTV’s Awkward, and more. Tune in to hear about Russel Wilson, Jamal Adams, DK Metcalf, and the rest of the Seahawks squad.