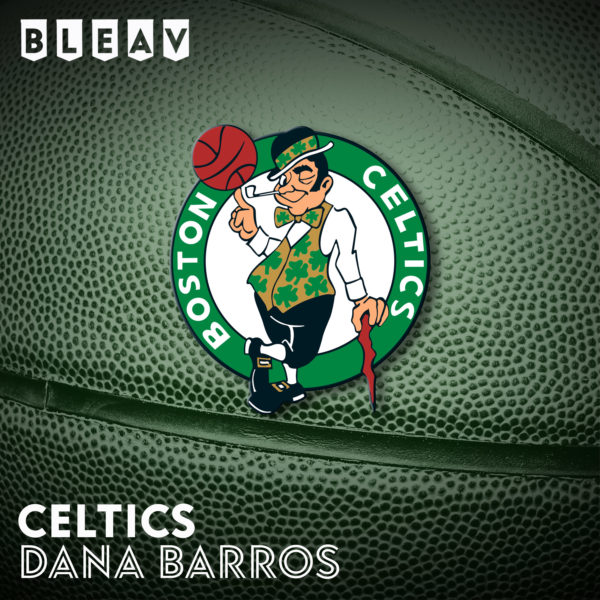 Former Boston Celtic Dana Barros is a New Englander through and through. After growing up outside of Boston, Barros played his college ball at Boston College where he earned first-team All-Big East honors. Following being a first-rounder pick in the NBA Draft, Barros played 14 seasons in the NBA. In six of those seasons, he was a key member of the Boston Celtics and earned an NBA All-Star nomination. Now Barros returns to bring you insightful analysis on Jayson Taytum, Jaylen Brown, and the rest of the Celtics squad. Tune in for breakdowns of the latest Celtics news and games, as well as interviews with NBA legends.